Online Education is the Future!

Online Platform
Available upon receipt of access
This is for participants in all the online course modules to familiarize themselves with the system and test some of the activities used in the course.

Why should you attend?

This is an opportunity to:

CPD accreditation by SAMA for HPCSA professionals.
Up to 30 CPD points for each of the Online Courses 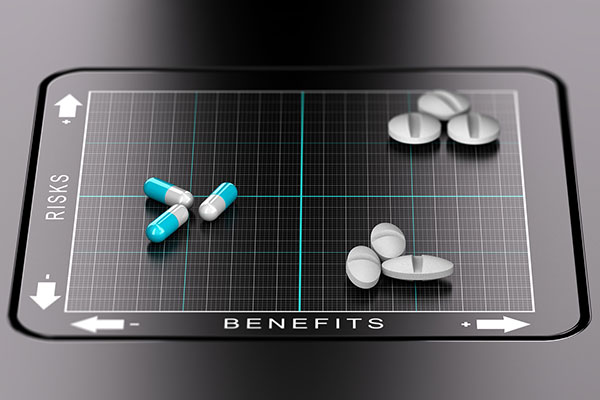 Intervention research is research undertaken to develop new or improved healthcare interventions and to evaluate the effectiveness of pharmacologic interventions. This is considered to be the most reliable evidence in healthcare research. In a clinical trial setting, the researcher aims to explore whether a medical strategy, a treatment or a device is safe and effective for humans. Clinical trials produce the best data available for healthcare decision making by utilising stringent scientific standards and protocols in the design and development of intervention research.

In this module you will be able to develop tools to evaluate the most current medical research findings, use the skills developed to apply specific research findings to your own setting or patient population by calculating and interpreting the results.

There will be assignments to complete which will assist in competence evaluation.

Prof van Zyl has been a specialist Physician at Kalafong Hospital in the Department of Internal Medicine since June 1999.

His responsibilities include supervision of medical in- and outpatients care in his firm, training 4th to 6th year medical students and doing postgraduate training. 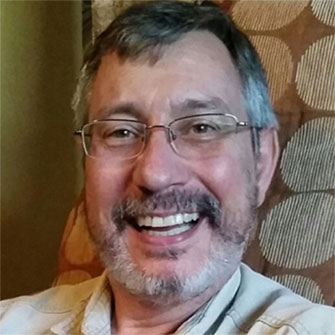 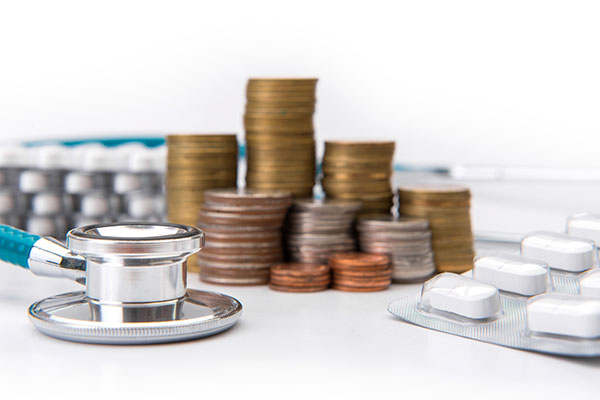 Health Technology Assessment with a focus on health economics, which is one of the important components of HTA, covers a wide spectrum of activities related to the cost-effectiveness, affordability and access to medicines. The tools used in health economics may differ depending on the perspective, i.e. public vs private healthcare, macro vs micro setting, primary vs tertiary healthcare etc. This module takes a micro-level view of the health economics of a specific healthcare intervention (e.g. a new high cost option) rather than that of a healthcare programme (e.g. rolling out a vaccination programme). However, this module does incorporate all the fundamental principles of health economics so that you will be able to use these in many different settings.

Dr Varsha Bangalee is a qualified pharmacist. She is a lecturer in the Discipline of Pharmaceutical Sciences, School of Health Sciences, at the University of KwaZulu-Natal and is responsible for supervision of post-graduate students. She additionally is a lecturer on the on-line Master’s program in Pharmacoeconomics. She qualified with a degree in Pharmacy (2002) from UKZN, after which she practiced in both the public and private hospital sectors (10 years). She completed her Masters degree in the field of Pharmacoeconomics, UKZN (2013). She obtained a Post Graduate Diploma in Business Management from the University of Natal (2003) and a Post Graduate Diploma in Pharmacovigilance and Pharmacoepidemiology from the James Lind Institute (2015). She recently graduated with her PhD (April 2017), UKZN. Her research was titled: “Evaluating the Pricing Interventions in the Private Sector of the South African Pharmaceutical Distribution Chain”.

She is currently a postdoctoral Fellow undertaking research on: “Reimbursement of health professionals and medicines as we move toward National Health Insurance.” 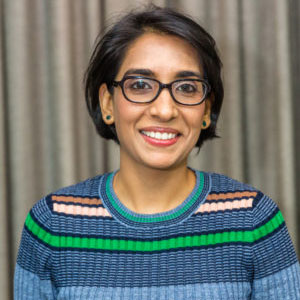 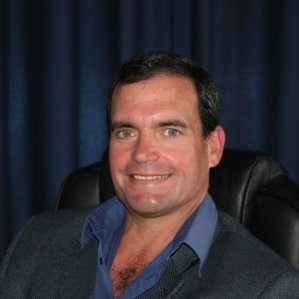 Mark specialises in health technology Strategy and Market Access and other services to all sectors of the healthcare industry. He has an engineering background (Electronics) and built his experience with qualifications in Marketing Management (IMM), Business Management (WITS), a master’s degree in business (MBA) in Strategic Marketing (Hull University - UK) and Health Technology Assessment – HTA. (USB).

Mark’s experience spans over 30 years in health care, formally employed by both local medical technology distribution and multinational companies, and established the first dedicated Health Economics and Reimbursement Unit (HE&R) in 2002 for a medical device company in South Africa; he has 11 years of consulting experience as BRANDTECH Healthcare Technology Consulting to local and international organisations across the industry, private and public sector, on strategic marketing and market access, including HTA. 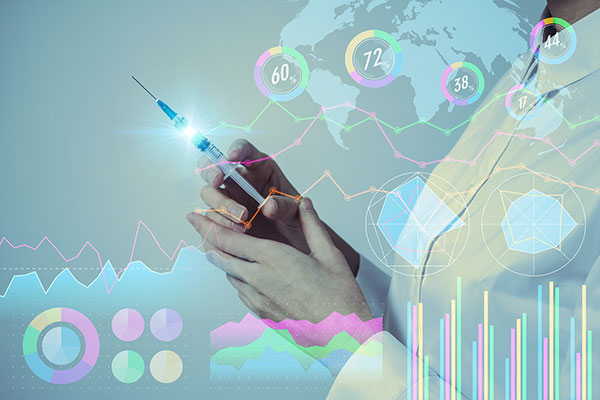 In this module we will aim to assist the phrasing of focused and specific clinical questions requiring decision making, search medical literature and apply validity criteria to therapeutic,
health economic and meta-analytic research. By the end of this module, you should be able to understand critical appraisal, learn about evaluating Harm and where Guidelines fit in. You will review economic evaluations with a check list and work through some practical examples in Health Economics.

Part A: Evidence Based Medicine and Critical Appraisal of Trials

In this section we will investigate what Evidence Based Medicine is and why we need it. What happens when medicine is not sufficiently researched? How are clinical decisions made? What are the barriers for getting good evidence?
Then, how do we interpret the results of the studies that were done? When are the results sufficient and are they relevant within the context we need to apply it to?
All of these questions will be investigated in this part of the course.

In this section we investigate the harms associate with medicine in correlation with possible benefits, the process of composing clinical guidelines that are based on Evidence Based Practice and social and economic impact and work through the AGREE II tool and how to use it.

Manie qualified as doctor at the University of Stellenbosch and worked as primary care doctor in a deep rural hospital and district health services for 40 000 lives in the Eastern Cape of South Africa for a period of four years. He managed the integrated services for this district and hospital for 2.5 years. He then returned to Tygerberg Hospital to assume the role of clinician and medical superintendent for four years.

He supported and was involved in the process towards an integrated Medical Association for South Africa and held positions in the Federal Council and in IPA based organisations in South Africa at Executive level, for a period of 8 years.  He established and all-primary care doctors Inclusive IPA in Mossel Bay and was instrumental in setting up IPA’s in surrounding towns in the Southern Cape.

He spent nine years in private general practice  and three years in a teaching role in Family Medicine at Helderberg Hospital. He established an off-site Faculty of Health Sciences training centre in the Helderberg Basin for final year medical students and registrars in Family Medicine and a private research unit for phase 3 trials in the hospital as well as an HIV clinic. Manie was Managed Care coordinator for Openplan Medical Scheme and was active in a pay for performance system for General Practitioners and in establishing a profiling system for specialists.

He moved to Metropolitan Health as Head of Clinical Governance, GM of the Product Development section of Managed Care for Metropolitan Health Risk as head of the corporate Health Technology Assessment function for Metropolitan Health. He led and took active part in the Drugs and Therapeutics committee of the entity.  He was on the Executive Committee of the Medical Advisors Group and was Chairman of the Medical Advisors Group for four years.  He presently consults to MMI Health on machine learning, genetics and the HTA and to a company that translates biological data to positive health outcomes. 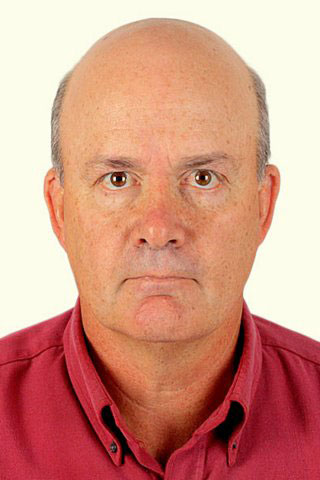 My training is in economics and health economics, and I have worked on economic evaluation of health care interventions since 1997. Current research primarily focuses on the evaluation of cost-effectiveness of alternative diagnostic and treatment interventions for TB and HIV, and new vaccine candidates. I have published widely in high impact journals and my work has directly influenced government policy. I am involved in a wide range of research activities, often in collaboration with other national and international research groups, including the Global Health Cost Consortium aiming to estimate and analyse HIV, TB and other health service costs globally (https://www.ghcosting.org).

I am an executive member of the Pharmaceutical & Technology Clinical Management Association (PTCMA) of South Africa, with a focus on research and education. I have served as a member of the WHO Immunization and Vaccines related Implementation Research Advisory Committee. 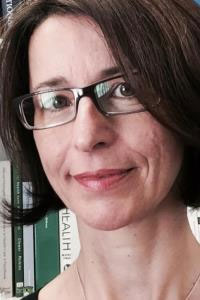 Please note that dates are subject to change. During the lockdown, meetings will be conducted virtually via Zoom. 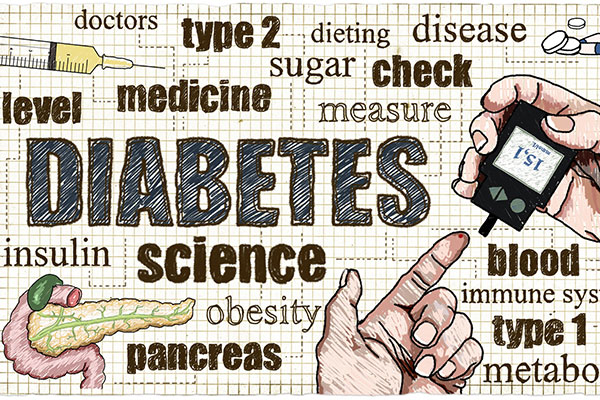 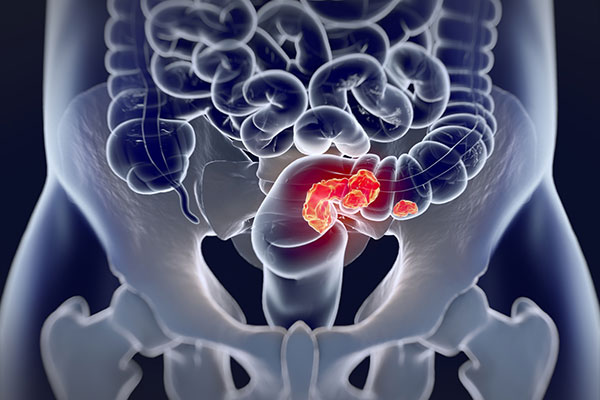 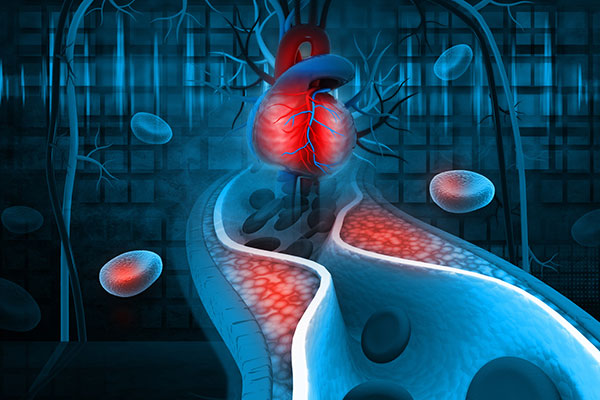 This Virtual CPD is open to PTCMA and SAMA members ONLY 18h45: Login and sound check 19h00: Current Management of Hypercholesterolaemia and the Role of PCSK9 Inhibitor Therapy Presented by: Prof Derick Raal 20h15: Wrap up…
View Calendar
Add